At Pivot Point, we take pride in our ability to help our customers get the most out of their fasteners. Too often, a safer and more secure fastening method means a slower or more expensive assembly process. In this challenge, our solution actually increased both the safety of the end product, as well as the ease and speed of assembly, in order to surpass customer expectations. 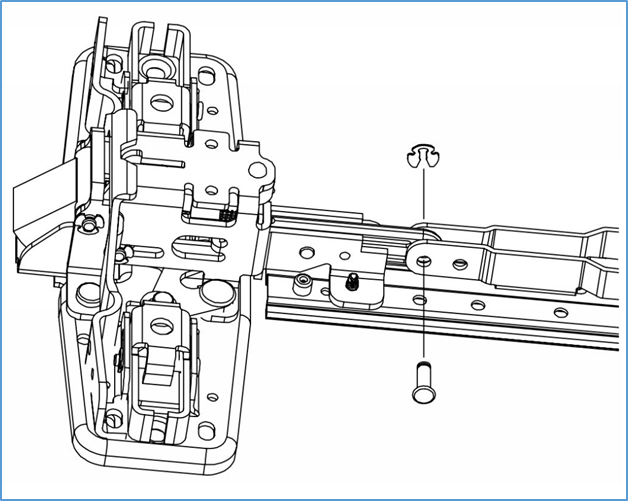 We have seen it before – while retaining rings and e-clips are a long-relied-upon solution that certainly have their place in manufacturing, they can lack the consistency that some applications require. External retaining rings are installed in a relatively shallow groove, therefore, requiring a watchful eye on each ring after it is installed, to ensure the ring is properly seated in the groove. Additionally, in some cases, assembly technicians must be careful not to overstress the ring by opening it too far during assembly - an overstressed ring may not clip into the groove properly. In this specific case, the ring was being seated into a groove that was only .020” deep, which is in accordance with the manufacturer’s specifications for a Ø3/16” pin. As one can imagine, it would be difficult for the installation technicians to determine if the ring is properly seated in such a small groove. It’s not surprising that failures would occur in the field due to improperly installed rings on a small pin like this, especially when high volumes are involved.

Familiar with the strengths and weaknesses of grooved clevis pins and retaining rings, Pivot Point has seen our SLIC pin (Figure B) fill the void as a viable alternative for over a decade. The SLIC Pin already has the clip built in – which we refer to as a “plunger”. The spring-loaded plunger automatically ramps down upon installation and locks into place once it has passed through the application. Pivot Point reviewed the application to ensure that the stamped bracket yielded a mating hole with good bearing surface against which the wedge can engage and retain the pin. Additionally, we noted the double-shear type application, which is ideal for SLIC Pins. The material and finish of the incumbent grooved clevis pin were easily duplicated in a SLIC pin, as both fasteners are cold formed. In addition to eliminating the concern about mis-installed clips, or clips that could fall out after years of use, the SLIC Pin also significantly increased assembly efficiency by eliminating the need for a tool during assembly. Since SLIC Pins are only about 2X the purchase price of a grooved clevis pin and clip, the reduction of risk in this application, as well as the increased efficiency, gave the SLIC Pin a clear advantage. The updated assembly, using the SLIC Pin, was subjected to, and passed, UL testing. The improved push pad assembly, now utilizing SLIC, was approved for use and is now in production.

The Opera Theatre of St. Louis has discovered the usefulness of Non-Threaded Fasteners, having found that a Pivot Point pin-lanyard-cotter combination is perfect for their quick-change scenery application. Let’s take a quick look “behind the scenes”!

Pivot Point - these ARE the droids you are looking for... 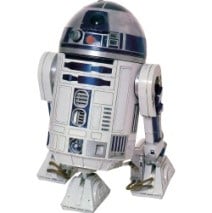 We have quite a few Star Wars fans here at Pivot Point, so when Dan from Atlanta called looking for fasteners for his R2-D2 replica, we were happy to oblige. Dan is a member of the R2-D2 builders club and is building his own “functioning” replica. Started originally in 1999 as a Yahoo users group, the club has now grown to thousands of users around the world 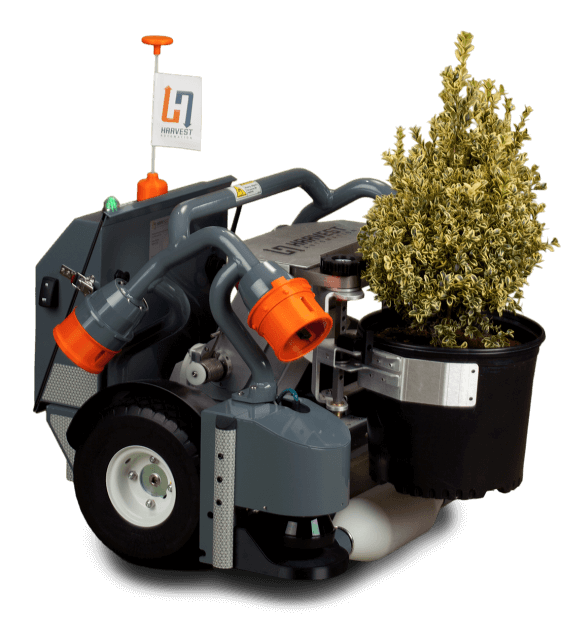 This summer, you may find yourself heading to your local home improvement store to pick out new flowers or vegetable plants. You may be surprised to know that these plants may have been nurtured, in part, by robots. 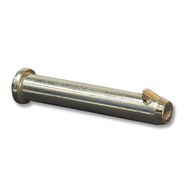 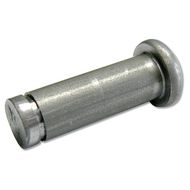 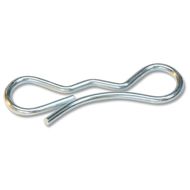